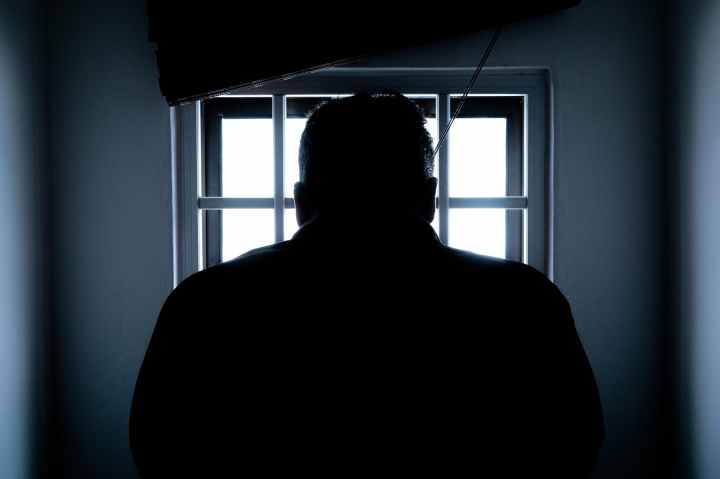 It’s easy to hate a guilty man. A hard man. A killer. It’s easy to feel outrage for his crime, to desire retribution, accountability, punishment. It’s human nature; and we’re all human, no more, no less.

It’s easy to mourn the victim, to feel horror at his final moments, the cruel senselessness of his death. To cry when watching video clips of those now-iconic final nine minutes and 29 seconds of his life. Yes, of George Floyd’s life. It’s easy to transfer our minds into his mind and try to imagine the suffering he went through. To feel outrage against the perpetrator, again and again. To feel hatred, the need for retribution. Like most of the world is feeling right now.

How much harder it is to put our minds into the head of the man who did this. To try to fathom what thought processes went on in his cerebrum that stopped him from moving his knee away from that death-sentence position. What was he feeling – anger? Confusion? Pride? It’s no use speculating, because we’ll never understand what went on in Derek Chauvin’s mind during those minutes that led to such a horrific outcome. Perhaps Chauvin himself will never understand it. Perhaps he’ll regret it for the rest of his life.

Being locked in a tiny cell for twenty-three hours a day. Just one, strictly guarded hour of fresh air per day. No personal belongings in the cell but the bare basics – a towel, bar of soap, perhaps something to read, if he’s lucky. And the possibility of this status not changing for years and years and years – for his own safety, as is continually emphasised. As if that somehow makes solitary confinement okay.

This morning while walking my dog by the Vistula river, I passed by a local homeless person who has been trudging along the same route for years, grubby rucksack on his back. He doesn’t beg, he doesn’t swear under his breath as we bypass each other. He doesn’t stink of alcohol and stale sweat. Sometimes I’ve tried to catch his eye, to smile, say dzien dobry (hello) as I walk past. But the occasional time our eyes do cross, he looks confused rather than pleased that another human being has acknowledged his existence. I’ve always felt so sorry for him, wondering how someone can live like that. What it must be like to be him. How I’d rather be anyone else in the world than him.

But not this morning. This morning, as I glanced at his dirty clothes and unkempt face and hair, and once again tried to smile at him, I asked myself this question: would I rather be you right now, or Derek Chauvin? And my immediate inner answer was, I’d rather be you. At least you have your freedom. At least you can feel the early spring air on your face, admire the tranquillity of the flowing river, the blossoms on the awakening trees. You can raise your head and gaze at the birds that spread their wings high above you. You can stop for a rest, sit down on the low wall near the river, watch the seagulls squawking at each other. Then you can move on again, as far as you want to go. Mile after mile of open space.

Derek Chauvin can’t do any of this. All he can wish for, I should imagine, is a release from his psychological torment. Death.

George Floyd is dead. He suffered needlessly. I had to swallow back tears over the last three weeks of the trial, when videos were being shown again and again of his helplessness, his fear, his cries for his mama, his cries that he couldn’t breathe. The whole world has cried for him.

But who cries for the guilty? Far easier to hate them, then shut your mind from them altogether. Leave them to rot away in the cage that modern society has deemed fit for them.

Isn’t solitary confinement tantamount to torture? If someone is either so evil, or such a danger to themselves or others, that the authorities have no choice but to lock them away in a tiny space, almost entirely deprived of human contact, is that actually helping the world in any way? Is it helping to reform the criminal? To correct him? After all, aren’t prisons supposed to be correctional places?

Wouldn’t it be more humane to deprive the convict of his life, rather than his freedom and sanity?