Yes I know, it’s already halfway through January, so why am I writing a post about New Year’s resolutions? Well the thing is, at first I’d resolved definitely NOT to make any resolutions this year, just for once, because I never stick to them anyway and they never work out and what’s the bloody point, [...] 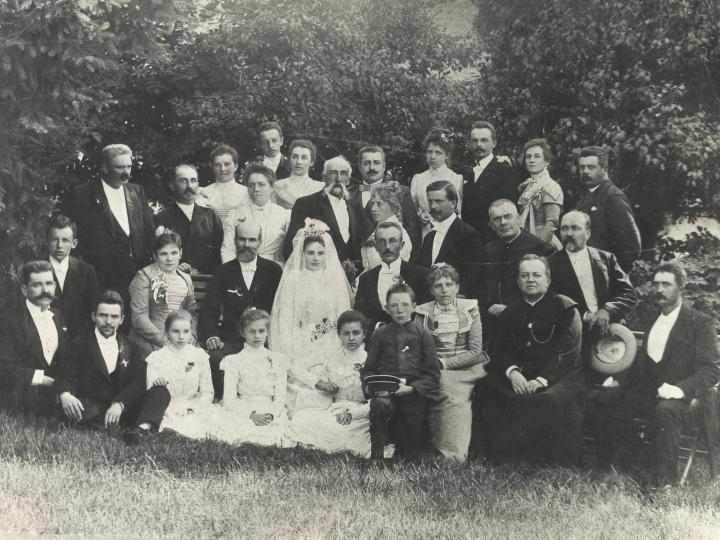 Does that ever happen to you? Does the strain of a particular song or a scene in a particular film, or perhaps the atmosphere captured by a particular painting, ever bring a kind of pang to your innermost being? A gush of nostalgia, longing, wishing you could be back there, or still in there, in [...]

Guilt-ridden au pair Kitty O’Hara urgently needs to atone for a wrong done to her best friend Dianne Lenore, who lives in an isolated state at the top of the sea-view Cliff House. Before turning out my bedside lamp in the small hours, I decide to do something very bold. Even by Kitty O’Hara standards. [...]

Here's a little romantic gem from the past. THE LOVERS' DREAM To smile upon the moonlight stream And laugh and love was their only dream. To gaze contently and softly sigh, No need to fret, to fear or sigh; Just to feel the night’s soft kiss That together wrapped their hearts in bliss, No need [...]

Feisty au pair Kitty O’Hara, with a past she is trying to forget, has just survived her first day at Cliff House in Scarborough. The brain-traumatised young woman who lives on the top floor of the villa - survivor of a terrible ‘incident’ that no one talks about - is in fact Kitty’s former friend [...]

Generally speaking, I don’t like making sweeping statements. But I’m going to make one now. The Versions of Us by Laura Barnett is one of the most beautiful novels I have ever read. There. I’ve said it. And that’s coming from someone who has read lots and lots of books. I used to think it [...]

Don’t our hearts just melt at a show of bravery? An indomitable spirit that doesn’t weaken under the threat of danger, even death. Real he-men. Spidermen and Supermen and Batmen, but without the silly costumes. That’s how I fell in love with my husband. Second hubby, actually, now ex. But still. Okay, so my ex [...]